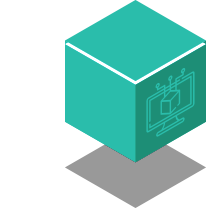 Anyone, anywhere any platform 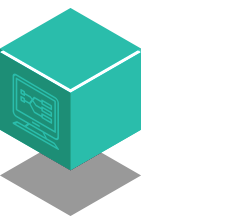 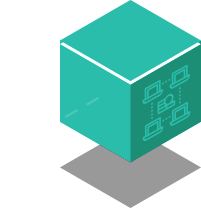 How we do it

The Catalyst Network is a fully functional decentralised technology stack that works in the real world.

Previous attempts to reverse the trend to centralisation within the internet have failed because the technology was too slow, resource intensive, specialised, insecure and poorly incentivised - there was little reason for anyone to use them.

Catalyst Network has been built from the ground up to make decentralisation within the internet possible - it’s light, fast, accessible, works with common programming languages, and is compatible within the current internet ecosystem. Most importantly, unlike mining-based networks, Catalyst rewards all its participants fairly through collaborative compensation. 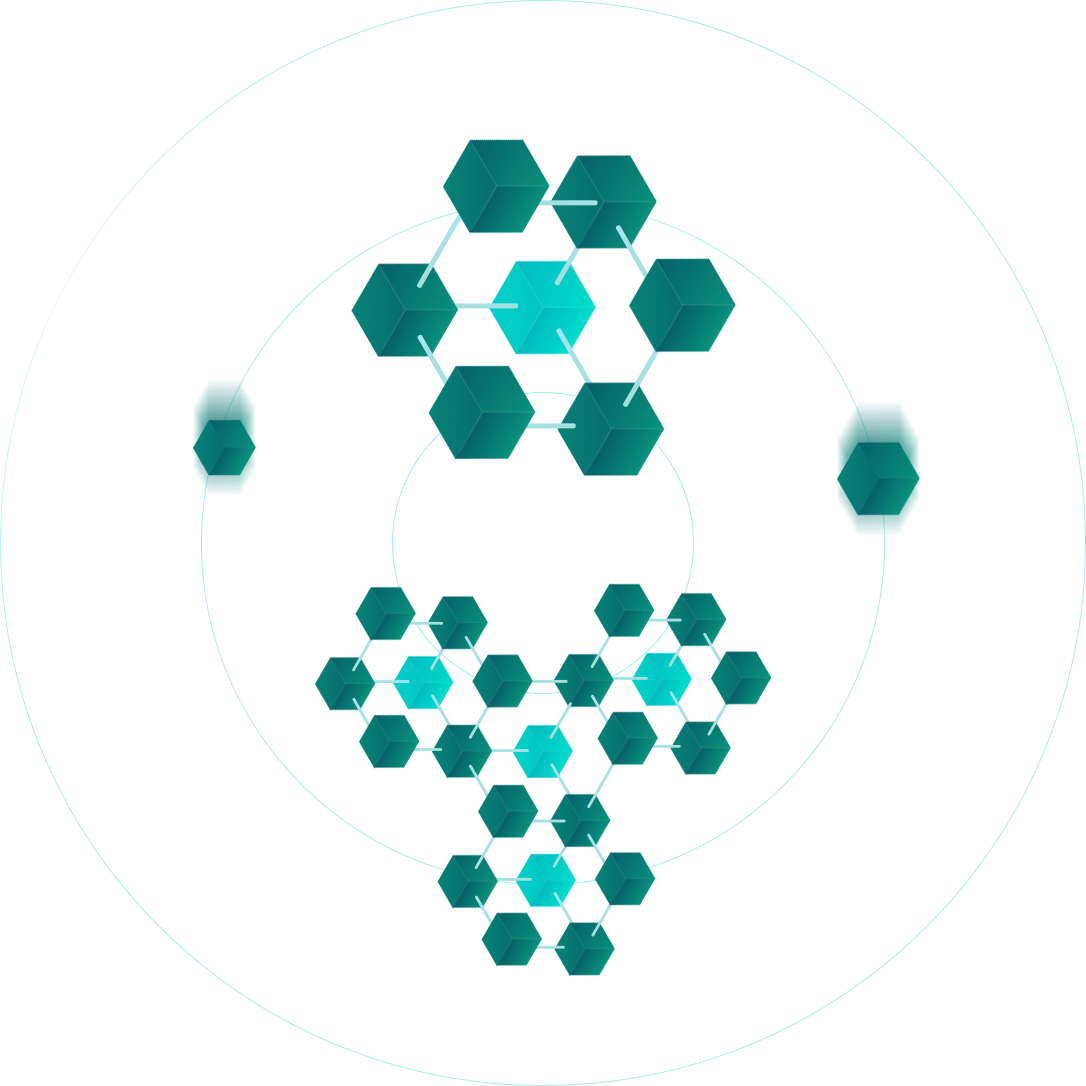 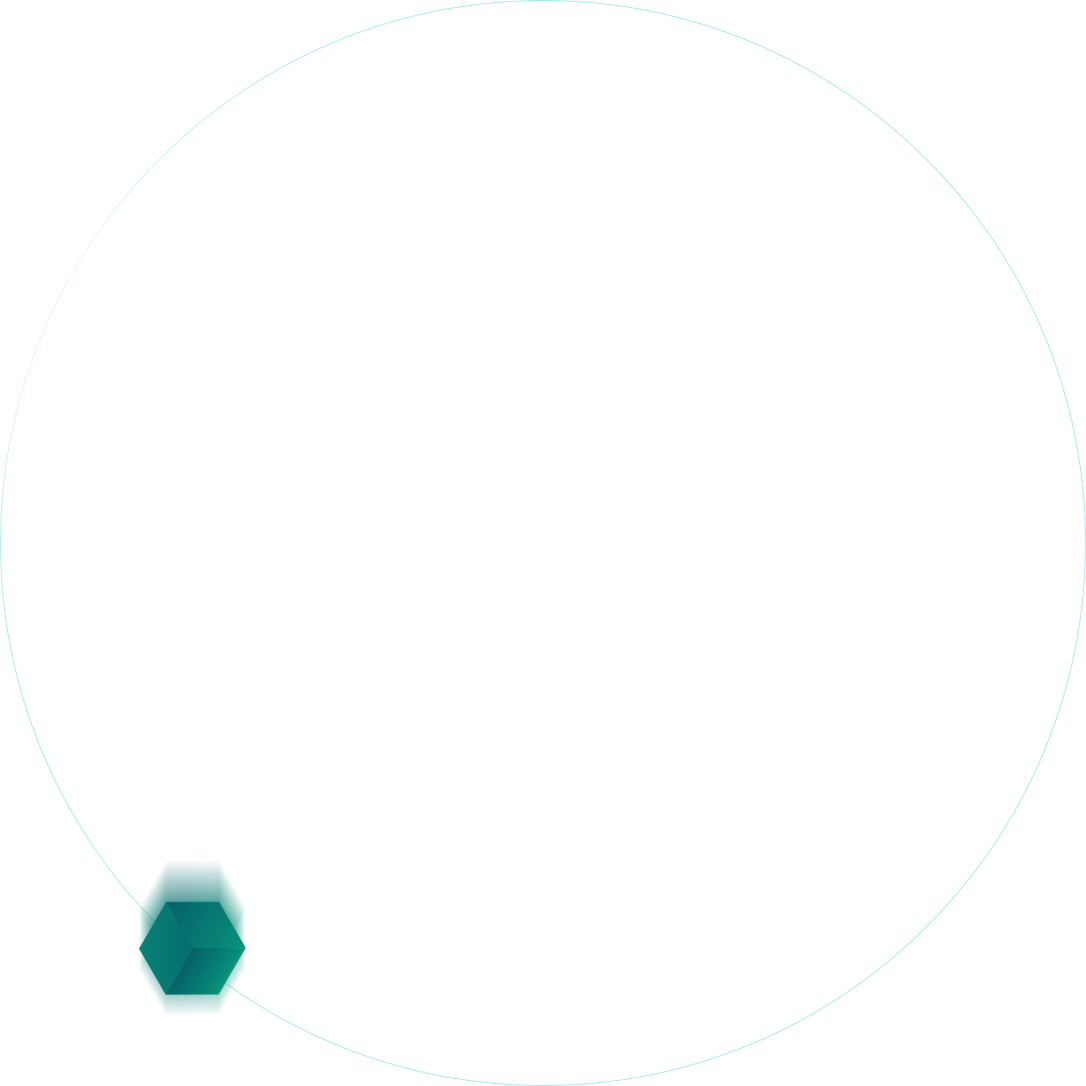 To empower true decentralisation on the web, on a network owned and run by everyone.

Our vision is a more transparent, secure, inclusive, fair and democratic economy and society enabled by decentralised technology.

Learn what can be done with a light, fast and secure stack that incentivises everyone who participates. We are empowering decentralisation in the internet, and we want you to be part of it.

Enter address below to get the latest updates
& announcements on our progress.

Catalyst works with the most common programming languages, not specialised code.

Collaborative rather than competitive consensus gives all participants a fair stake.

The Catalyst Network functions within the current internet ecosystem, with native integration of existing technologies.

The Catalyst delivers the security of blockchain without the slow transaction times.

Users have been disappointed in past attempts at decentralisation because the networks have failed to reach viability. Catalyst breaks that mould by offering a complete, functional Day Zero Network. By using virtualised nodes as a service, Catalyst will go live with a sustainable network in place - a world first.

Buying into Catalyst is not buying into a promise: it’s securing a piece of a new reality. From Day Zero, there will be a viable network with functioning dApps.

The Catalyst Network is being developed by a seasoned team of tech and business veterans to provide the backbone of a fast and commercially viable decentralised network and deployed by Atlas City to support their dApp ecosystem. 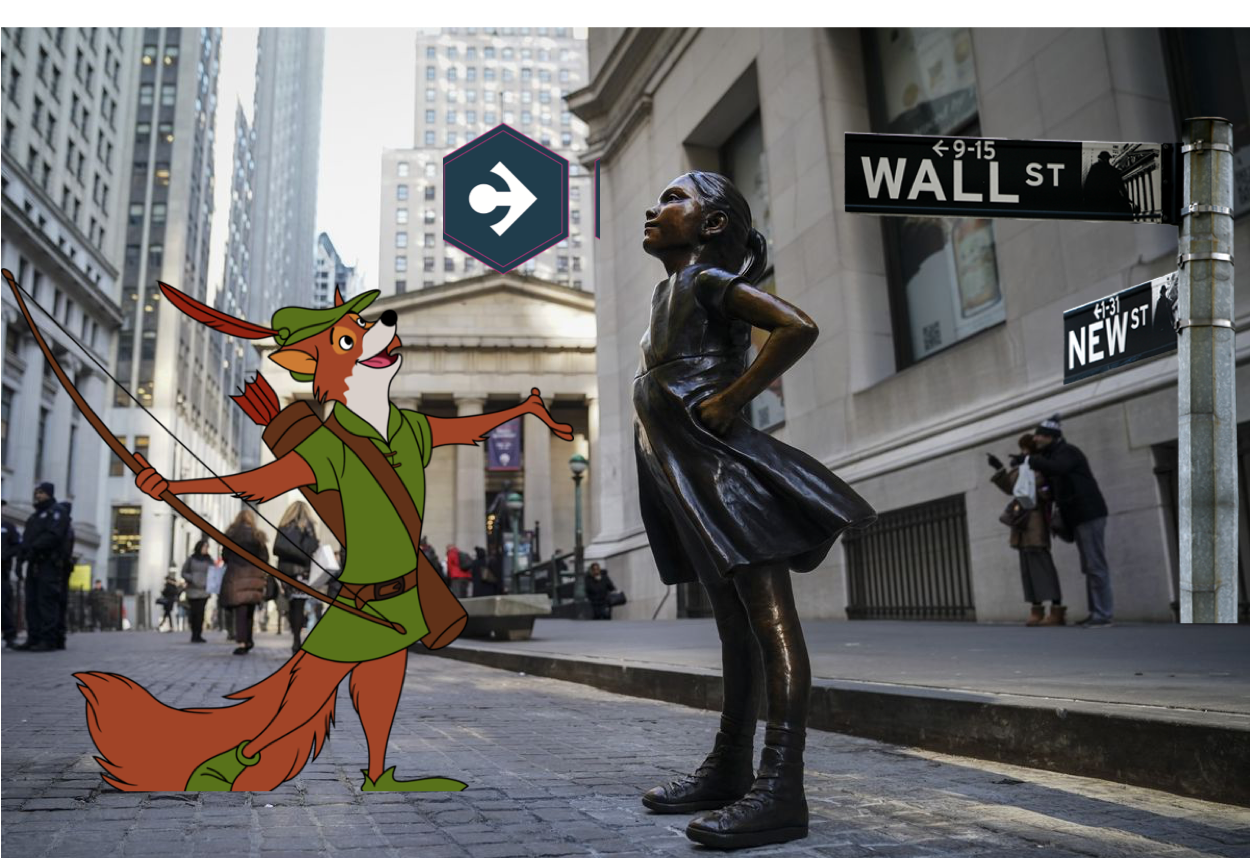 How Decentralised Technology can Help Restore Trust in our Economy?

Back in 2008, a paper was published that introduced a new protocol allowing the transfer of digital cash without trust in a third party.

Are Proof-of-Work Networks Killing The Planet?
How much coal do your Bitcoin holdings cost? How much uranium was used to create your Ether? 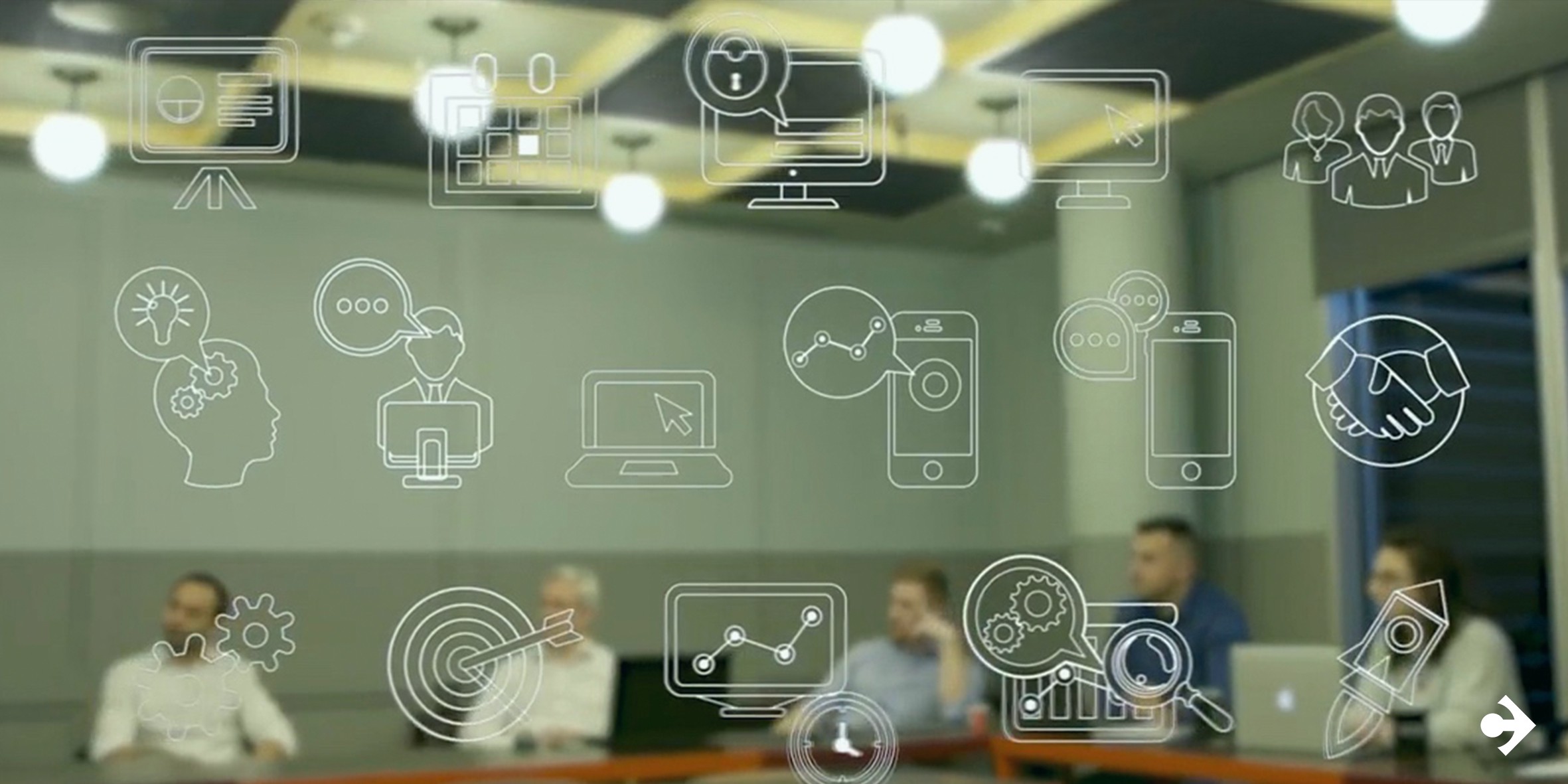 Atlas City and the Catalyst Network
Who we are, what we do, and why we do it.

WHAT IS THE CATALYST NETWORK ALL ABOUT? 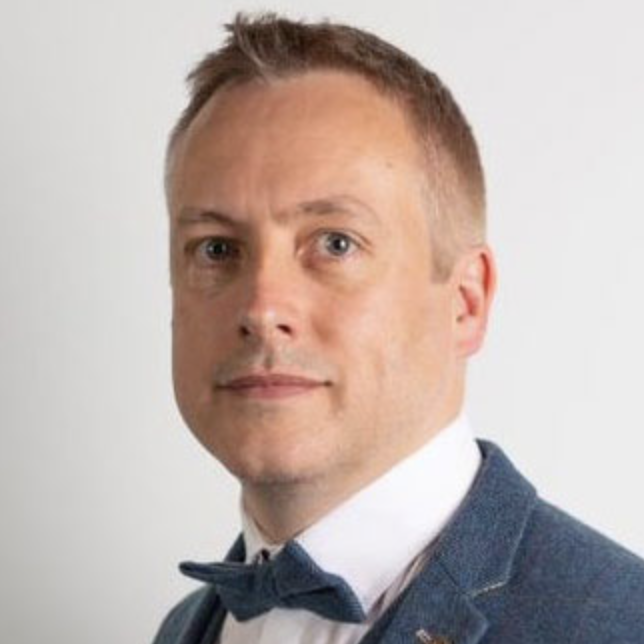 Darren has more than 20 years of experience in the software engineering and technology industry working at Microsoft, BAE systems. He is a Member of the British Computer Society as well as a Certified Ethical Hacker, Certified Network Defence Architect and Certified Blockchain Professional.less 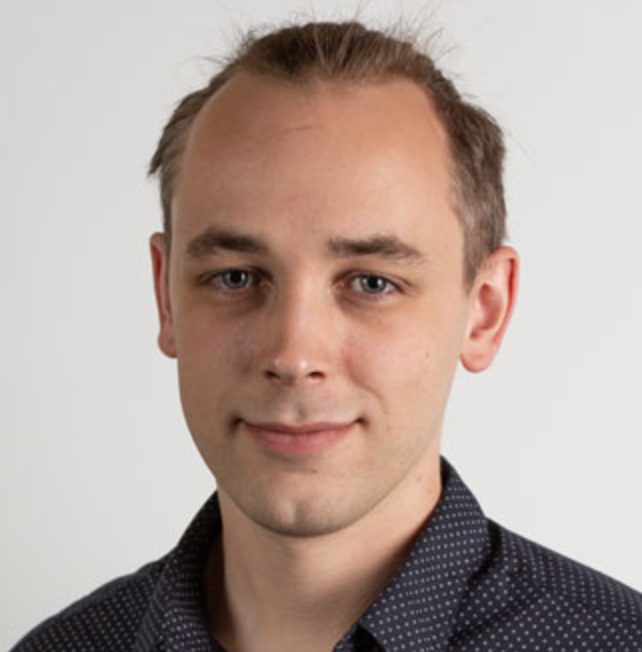 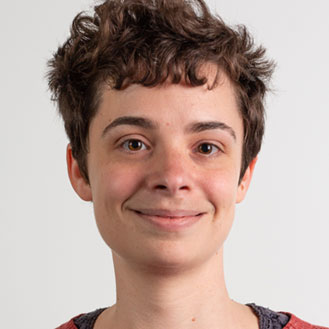 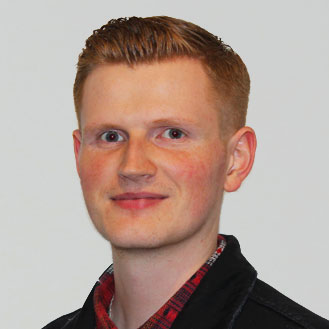 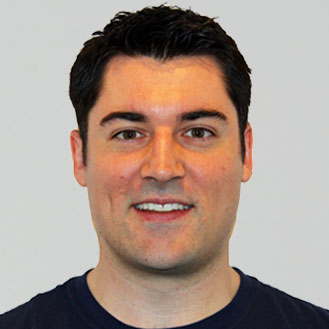 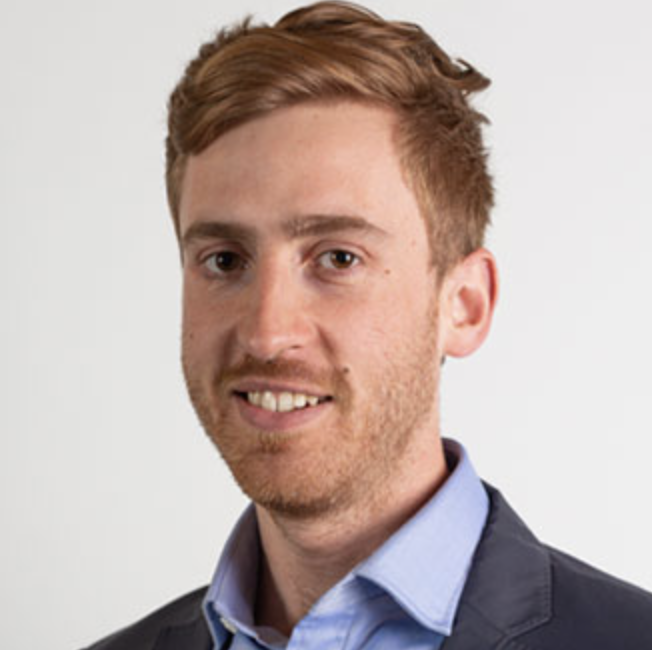 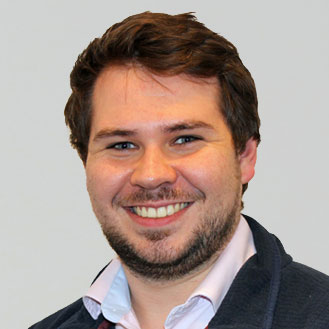 The founding team at Catalyst consists of veterans from the previous digital revolution, the emergence of the Internet. The team has a track record of success in building companies and businesses that thrive.


Blockchain firm which just raised $4 million is heading to Switzerland.


A London-based start-up focusing on blockchain.


The funding will be used to complete Atlas City’s global decentralised web.


Yet more overseas blockchain firms are coming to Switzerland.